Vacheron Constantin is one of the oldest luxury watch brands, founded in 1755 in Switzerland. It was first named “Vacheron”, after the founder’s last name, but in 1819, its official name was changed to “Vacheron & Constantin”.

Its first boutique was opened in 1906 in Genève, which is still available. In 1936, it was the first time in 80 years for Constantin’s family to be responsible for the manufacturing as Charles Constantin became the head of the company. Nowadays, a member of the Richemont Group (Piaget, IWC, Montblanc, Panerai) is in charge of Vacheron Constantin, creating new models and fascinating the world with such creations.

Being a symbol of prestige, experts state that Vacheron Constantin is an excellent investment regarding design, complications, heritage, and workmanship.

Early wristwatches, pocket watches, and women’s pendant watches are examples of such perfection. There were many styles Vacheron Constantin offered in such periods, such as flame lugs, horn lugs, scroll lugs, and butterfly lugs.

Also, Alexander Skarsgard wore the new model of Vacheron Constantin, Overseas, which was stainless steel with a blue dial in his international tour for his Tarzan movie and the movie’s director, Tim Story, producer Vishal Rungta, and gold actor, Edgar Ramirez, are also fans of Vacheron Constantin.

In 2007, Vacheron Constantin Metiers d’art “Les Masques” was launched. The company featured a miniature reproduction of primitive masks, selecting 12 masks from a private museum, reproducing them in a miniature form, and featuring them on the dial centers of its watches.

It’s Vacheron Constantin’s new sports line, which was launched in 2003. 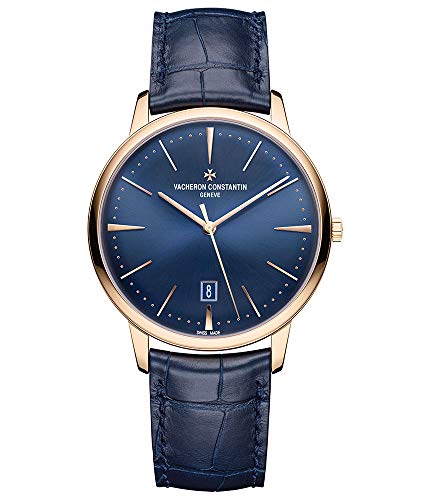 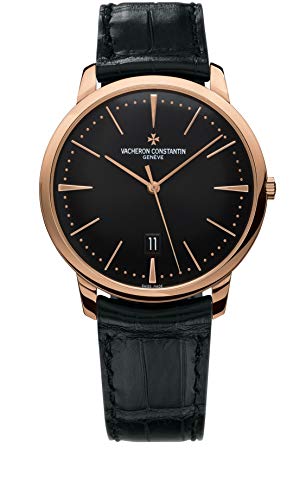 You can own a certified pre-owned Vacheron Constantin watch starting from around $4,000.

The most expensive Vacheron Constantin models can be bought for around $100,000.

[wpsm_toplist] Audemars Piguet history Starting in 1875, in the heart of the