Tag Heuer is a Swiss luxury company pioneering in the manufacture of luxury watches, eyewear, fashion accessories, and mobile phones. It was founded by Edouard Heuer in 1860 in St-Imier, Switzerland, named as “Uhrenmanufaktur Heuer AG”. Nowadays, Tag Heuer is based in La Chaux-de-Fonds in Switzerland, and its president and CEO is Jean-Claude Biver with the great-grandson of the founder, Jack Heuer, the honorary chairman. Its watchmaking workshop is in Cornol, Switzerland with a watchmaking factory in La Chaux-de-Fonds.”Swiss Avant-Garde Since 1860″ is TAG Heuer’s slogan and the TAG is the abbreviation of “Techniques d’Avant Garde”.

Tag Heuer has risen in the world of fast chronographs, creating Mikrograph, the first mechanical stopwatch to measure 1/100th of a second, that was the official stopwatch for the Olympics of 1920.

Tag Heuer has a strong history of innovation and is strongly connected to automobile racing and sports timing, having ultra-fast mechanical chronographs. Due to its high reputation for precision timekeeping and quality workmanship, Tag Heuer is considered one of the leaders of the luxury watch industry.

Since 1920, Tag Heuer has been becoming a specialist in timing sporting events field. In the 1920s, it was used for the Paris, Antwerp, and Amsterdam Olympics. From the 1950s to 1970s, it was leading the production of stopwatches and timing equipment, being popular among racers, professional or amateurs, even special models, were produced with the name or the logo of racing teams or their sponsors.

Being the first watch in the space, on the first US space flight orbiting the earth, John Glenn wore a Tag Heuer stopwatch piloting the Mercury-Atlas 6 spacecraft. It was the back-up clock for such mission, and Glenn started it manually 20 seconds into the flight. Moreover, Matt Damon loves his Tag Heuer. Tom Brady also has a Tag Heuer as his go-to watch. Barack Obama also sported a Tag Heuer.

It’s the most iconic TAG Heuer’s models associated with automobile races, naming it after the dangerous race that was used to run on public roads in Mexico from 1950 to 1954. It’s specifically designed for racers, resisting the vibrations they experience during races. 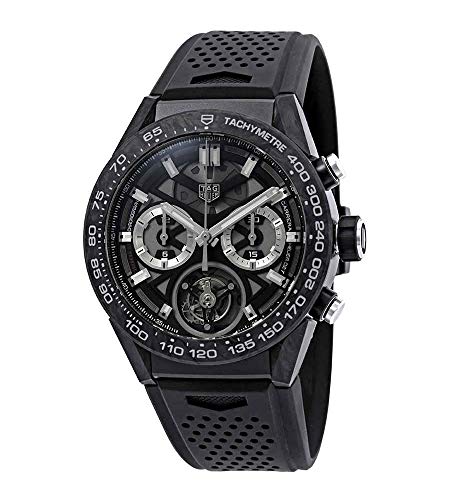 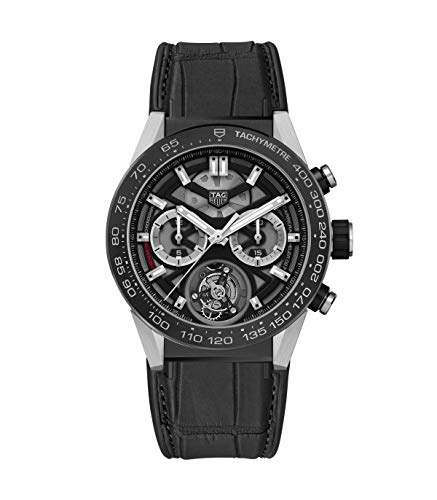 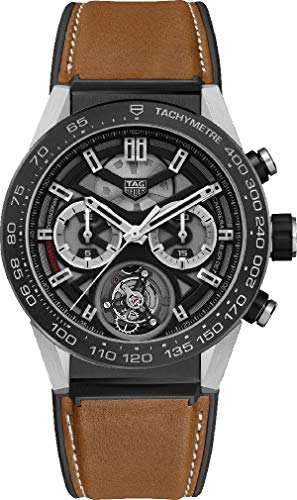 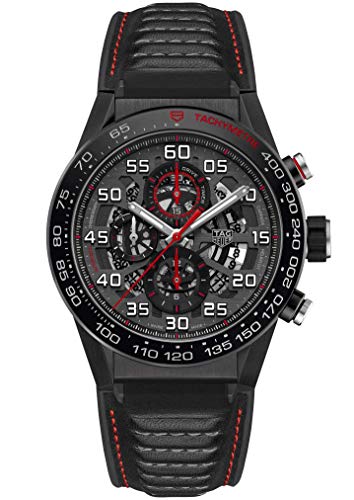 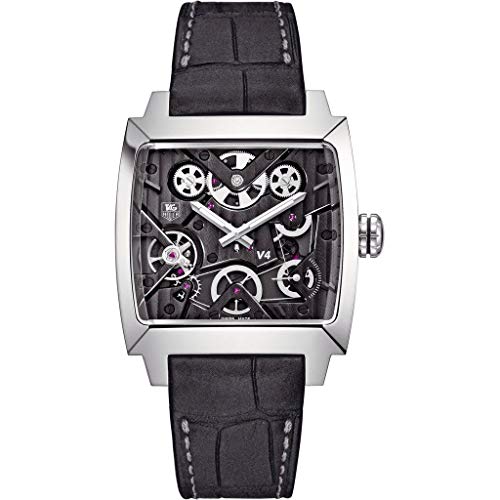 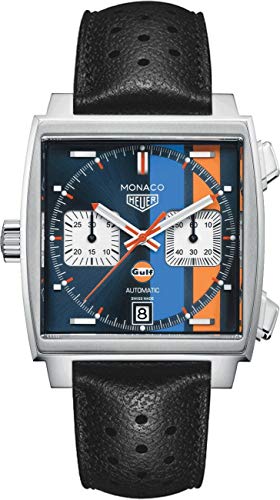 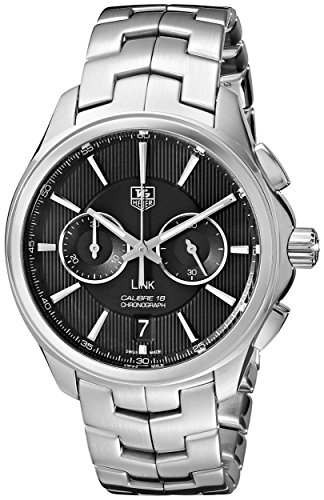 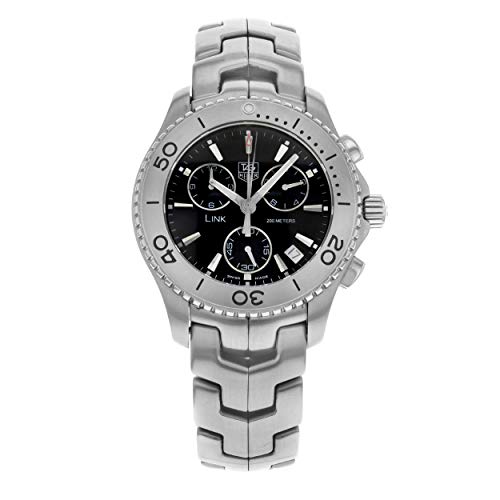 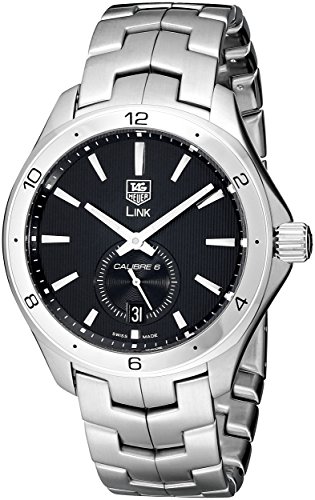 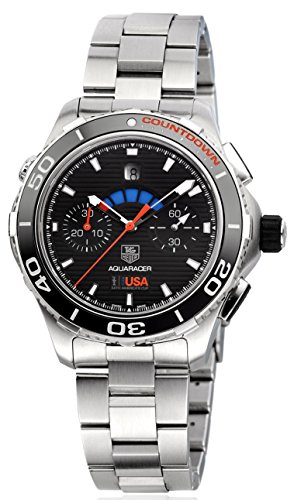 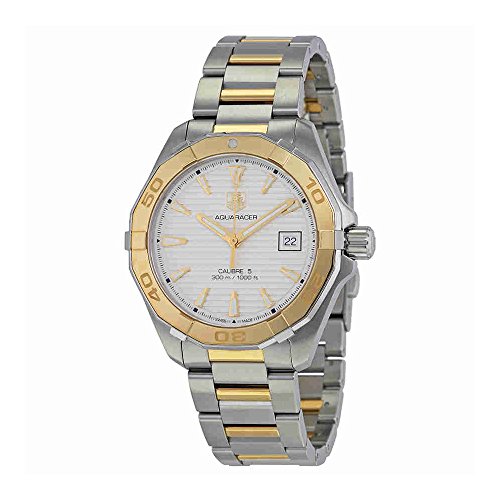 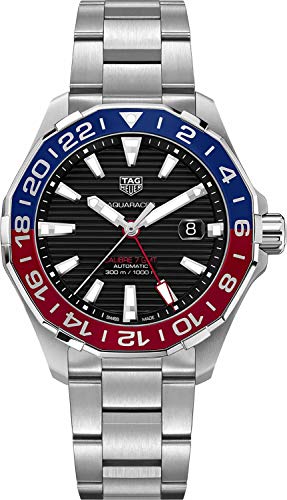 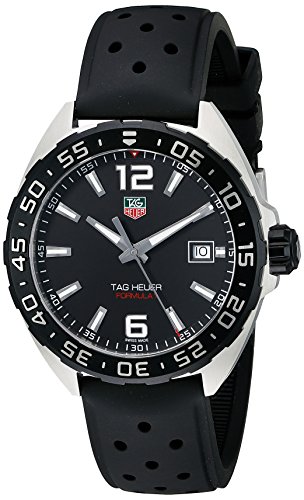 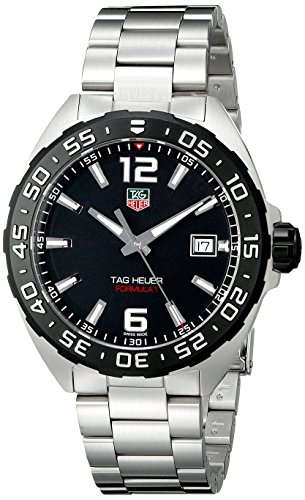 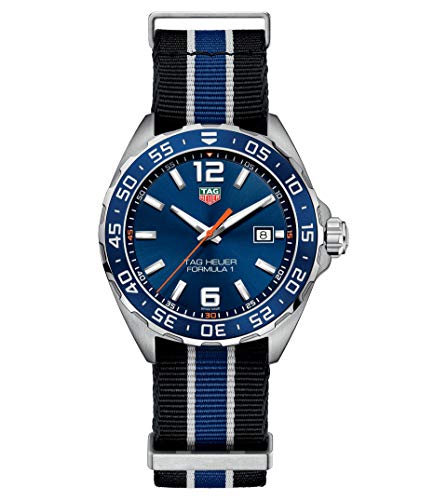 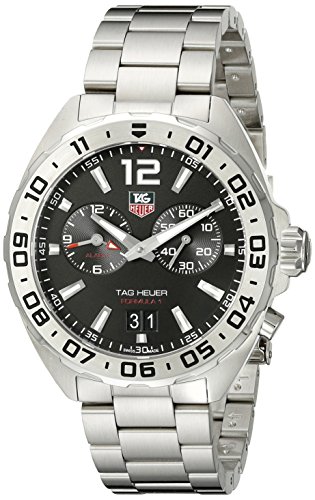 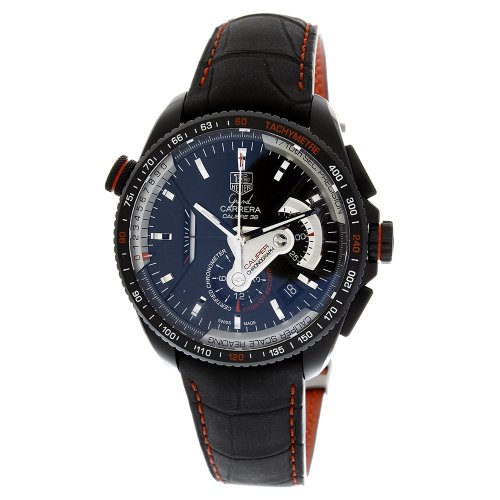 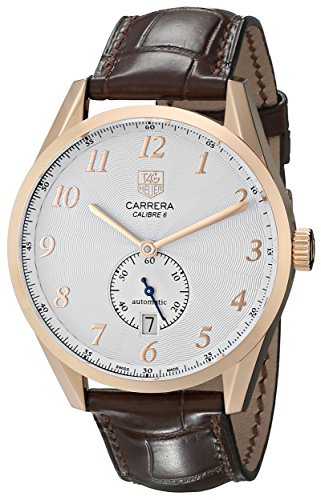 If you are ready to invest more in your Tag Heuer you can get one for about $50,000.