Montblanc is a German manufacturer of luxury goods such as watches, jewelry, writing instruments, and leather goods. In 1906, it was founded by Alfred Nehemias, a Hamburg banker, and August Eberstein, a Berlin engineer, being a company that was producing simple pens then. Nowadays, Montblanc is a part of Richemont group, having a wide range of luxury goods other than pens, especially luxury watches. In 1997, Montblanc launched its masterly handcrafted Meisterstück watch for the very first time in SIHH,  the annual leading watch fair in Geneva and in 2008, Montblanc announced the creation of its first movement entirely manufactured in its own workshops. In 2011, Montblanc created the Tourbillon Bi-Cylindrique, the world’s first wristwatch featuring a tourbillon with two cylindrical balance springs, which was achieved by miniaturizing the escapement and transplanting it into a tourbillon, with a cylindrical hairspring. In 2013, Montblanc designed the world’s most complicated watch then, the ExoTourbillon Rattrapante as it combined a split-second chronograph and Montblanc’s patented four-minute ExoTourbillon.

Montblanc was founded to prove and retain the brand’s philosophy of master craftsmanship and to satisfy the high-quality expectations of the company. It attracted the attention of luxury watch collectors, having an impressive array of fine timepieces which are manually crafted by skilled artisans and perfectly tailored for the diverse taste of customers.

Rami Malek was wearing an elegant and slim Montblanc watch when he won his first Emmy award in 2016. Moreover, a lot of celebrities were wearing Montblanc luxury products, either watches and/or cufflinks, in the Golden Globes in 2018, considering it the most worn watch in such event, and such celebrities include Dwayne Johnson, Denzel Washington, Armie Hammer, Bill Pullman, William H. Macy, Joseph Fiennes, Sebastian Stan, Garrett Hedlund, Milo Venitmiglia, Nick Robinson, Austin Stowell, and Nick Jonas.

Denzel Washington starts a campaign to be the next James Bond

Most popular Montblanc models and collections

Applying the Transformers concept to a watch, Montblanc created this model thanks to two young watchmakers, Franck Orny and Johnny Girardin, entirely handmade with a classical dial with hours on a subdial with Roman numerals, a centre-sweep second hand, a retrograde minute hand, and the date on the subdial at 6 o’clock. The first dial layout progressively deconstructs becoming the sporty chronograph when moving down the slider on the left side of the caseband. Such transformation takes around 5 seconds and is based on overlaid dials opening like a theater curtain.

Such a model is famous for its e-Strap working as an activity tracker with smart notification and other functions and working in connection with a smartphone. 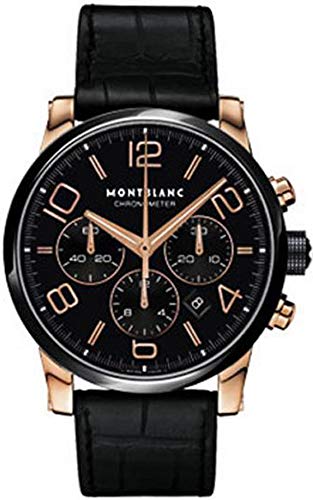 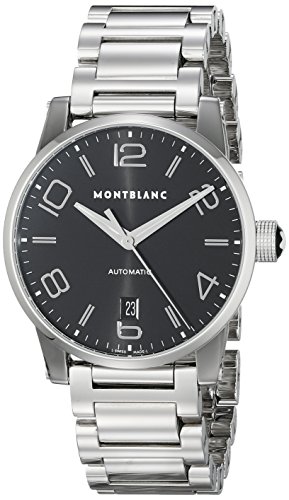 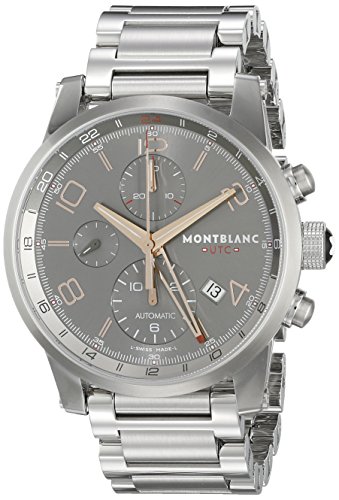 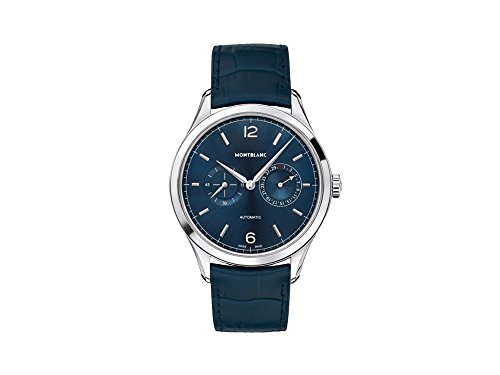 With the dual time feature, it’s famous among frequent travelers, featuring a second-time-zone and having a day/night function as well. The adjustment of such watch is simple, you can set the second time zone you have to pull the crown out to the first position, then you have to rotate it and then, the blue hand moves in one-hour increments, at the same time the watch hands continue running. Moreover, it has a 42-hour power reserve. 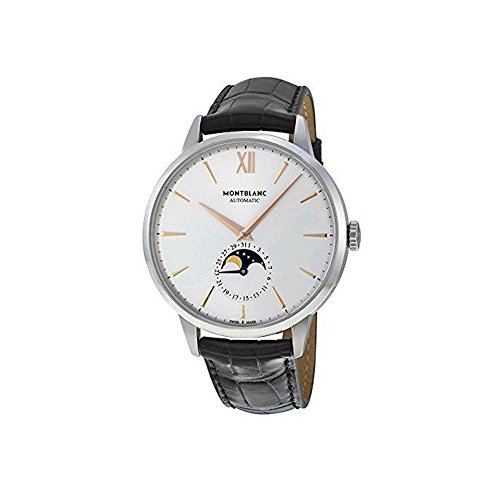 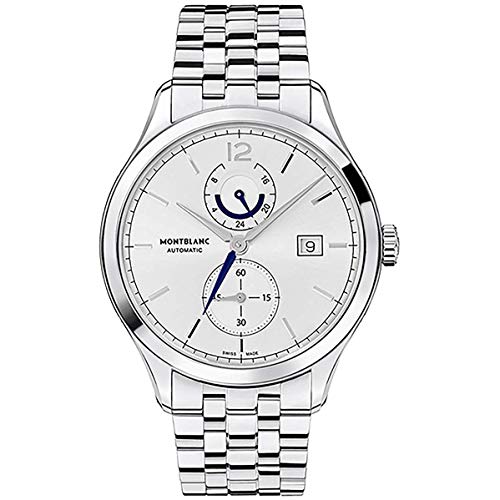 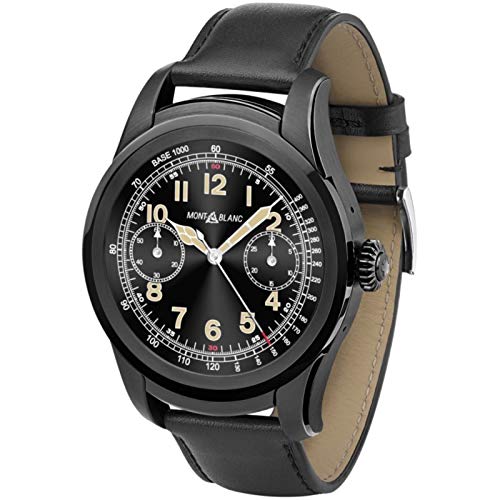 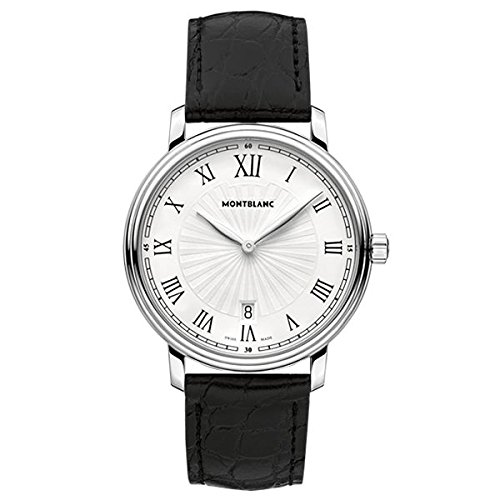 You can get Montblanc watch starting from around $1,000.