Cartier is a french company, designing, manufacturing, distributing, and selling luxurious watches and jewelry. It was founded in 1847, in Paris, France by Louis-François Cartier but his grand sons, Pierre, Louis, and Jacques are the ones who made the brand name reputable worldwide.

In 1904, the Brazilian pioneer aviator, Alberto Santos-Dumont, complained to his friend Louis Cartier that it was unpractical and unreliable to use pocket watches during flying and then, Cartier created “Santos” as Cartier’s first men’s wristwatch. It was then liked by Alberto Santos-Dumont and many others.

In 1907, Edmond Jaeger agreed to supply the movements exclusively for Cartier watches and by this time, Cartier was becoming quickly one of the most successful watch companies worldwide. Cartier formed a joint company in the early 1920s with Edward Jaeger, Jaeger-LeCoultre, to produce movements exclusively for Cartier and Cartier continued using movements from other watchmakers,  such as Audemars Piguet, Vacheron Constantin, LeCoultre, and Movado. Also, at this time, Cartier started using reference numbers for the watches it sold, usually stamping a code of four digits on the underside of lugs.

The company was under the family’s control until 1964. Nowadays, Cartier is a subsidiary of the Compagnie Financière Richemont SA in Switzerland but its headquarters are still in Paris.

“Les Must de Cartier”, is a phrase created by president Robert Hocq, meaning that “Cartier, It’s a must!”. Cartier is a 171-year old luxury watch company, creating beautiful, high-end luxury watches. It’s famous for its remarkable wristwatches. It’s listed as one of the top luxury watch brands worldwide in Forbes Magazine. Many customers consider Cartier as more of a fashion brand, adding more sense of fashion to wristwatches. However, Cartier has amazed the world with its iconic watches and horological innovations.

Cartier has a long history with royalty as many kings and queens through history wore Cartier. Moreover, the Duchess of Cambridge, Kate Middleton, was seen wearing the Cartier Ballon Bleu watch. It’s found that Brad Pitt has plenty of Cartier in his watch collection. Also, John F. Kennedy was spotted wearing a Cartier Tank.

As a heterosexual male, Brad Pitt is way more attractive than most of the actresses we are always posting to Imgur.

Most popular Cartier models and collections

Cartier has become a pioneer in the world of watchmaking, proving its success in designing new, elegantly designed, high-end luxury watches.

It’s the Cartier’s first men’s wristwatch. It has a distinctive flat design with a square bezel. It has revolutionized the world of wristwatches as it was specifically designed for aviators and at this time, wristwatches were only worn by women. 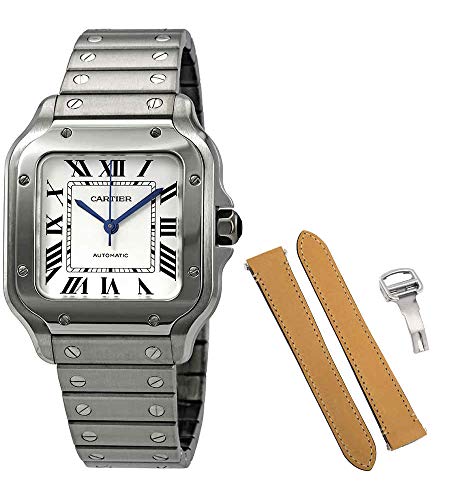 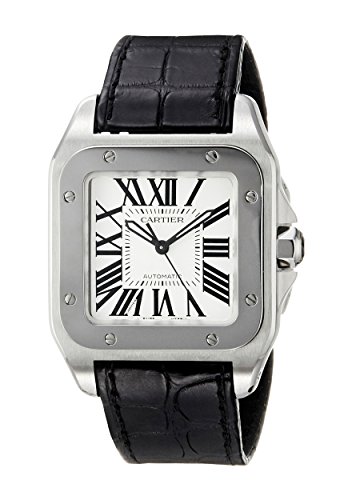 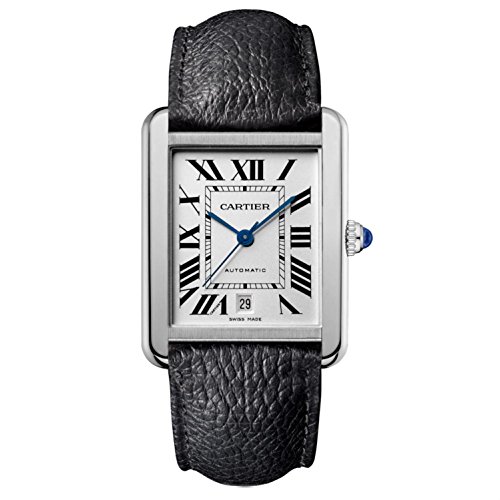 It was inspired by the English military tanks during World War I and was created in 1917. It was the first watch to be designed with a style-first, holistic approach. At this period of time, all the focus was on the designing of the face and dial, not the straps at all. Therefore, Cartier in the Cartier Tank Watch integrated the army tank’s distinct caterpillar tracks into the bracelet design, perfectly complementing the minimalist design of the face and dial.

It was launched in1922 but only available by special request. It was named for its church bell-like shape. Also, the strap was uniquely designed and was designed to close at the 12 o’clock marker with a single lug. Its unique design enables the wearer to remove the watch, set it flat on a bedside table, just like a small clock, and read the time upright.

If you are ready to invest more you might have to spend more than $40,000 for your Cartier.

[wpsm_toplist] Chopard history In 1860, Chopard was founded by Louis-Ulysse Chopard in