The Blancpain brand was founded by Jehan-Jacques Blancpain in 1735 in Villeret, Switzerland. In 1815, the great-grandson of Jehan-Jacques, Frédéric-Louis Blancpain, made Blancpain’s production methods more modern, transforming them from traditional craft methods to industrial ones able to produce multiple pieces in series. Although the watch market was falling in the second half of the 19th century, Blancpain was one of the few watchmakers to survive in such era.

In 1932, Blancpain’s family became no longer operating the watch company, after the death of Frédéric-Louis Blancpain, and Betty Fiechter and André Léal bought the company, changing its name into “Rayville S.A., succ. de Blancpain”. Although the name is changed, the company kept its characteristics, producing high-end watches. Then, it has become part of the SSIH (Swiss company for the watch industry) in order to keep up with the growing need of the watch market.

In 1983, SSIH sold the company to the son of Frédéric Piguet and the director of Piguet, Jacques Piguet, and Jean-Claude Biver, setting up production at Le Brassus, in the Joux Valley, and since then, its name was changed to “Blancpain SA”. In 1992, the SSIH bought back Blancpain. SSIH is now known as the Swatch Group, and in July 2010, Frédéric Piguet SA, which was also owned by Swatch Group, was merged into the firm Blancpain SA. Marc Hayek who is the grandson of the Swatch Group’s founder and chairman, Nicolas Hayek, is currently operating Blancpain since 2002.

Since the foundation of Blancpain, its mens watches have become a symbol of prestige and luxury, creating new models of high-end watches. Although Blancpain is a big company, it produces only 30 watches per day as each watch is made by a specific watchmaker, representing craftsmanship, luxury, and accuracy. Moreover, its slogan states that Blancpain has never and will never make quartz watches, producing only mechanical timepieces. It’s also famous for the production of the world’s most complicated watches such as the Blancpain 1735, which is tourbillon, perpetual calendar, minute repeater, and split chrono, being a true grand complication. Only 30 pieces of the Blancpain 1735 was made, with the production of just one piece each year.

Jacques Cousteau wore the Fifty-Fathoms model of Blancpain in his award-winning film. Also, Blancpain is one of Vladimir Putin’s favorite brands. Many other celebrities were spotted with a Blancpain watch, either ambassadors for the brand or just fans of the brand, Francis Ford Coppola, the movie director, Vladimir Kramnik, the chess champion, and David Garrett, the German-American violinist.

This is Vladimir Putin. Earlier, he invaded Imgur from Reddit, flooding the front page with only a tired joke and his bare hands

Most popular Blancpain models and collections

Among the high luxurious watches Blancpain makes are: 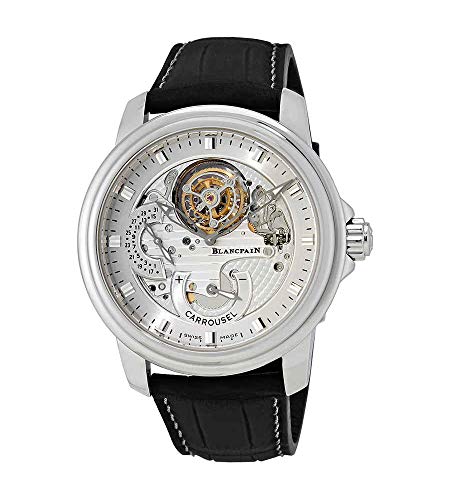 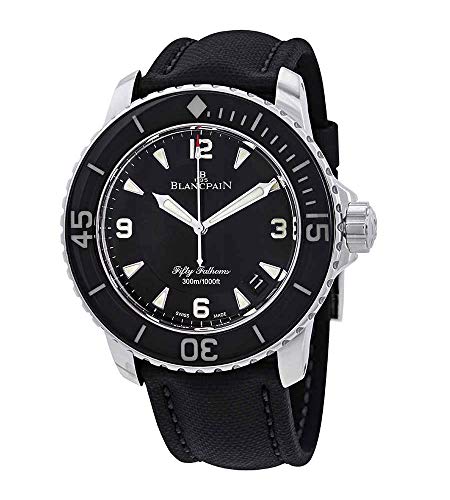 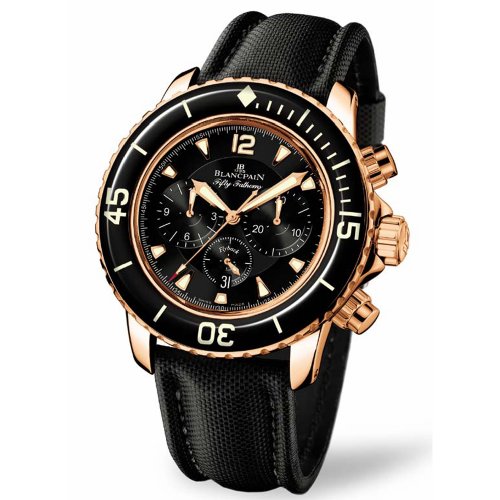 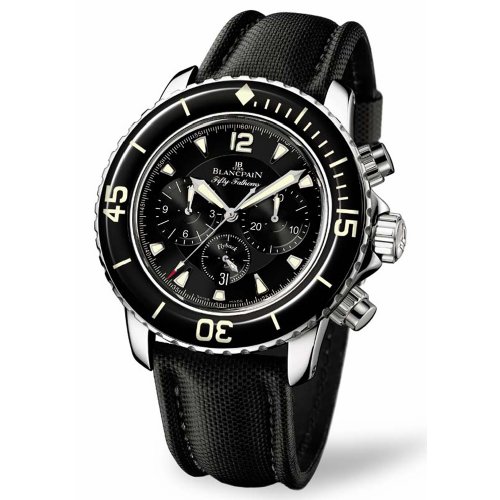 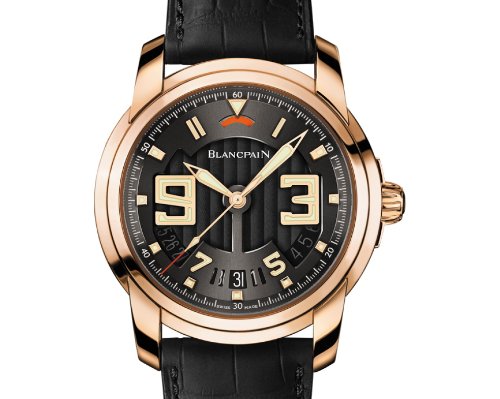 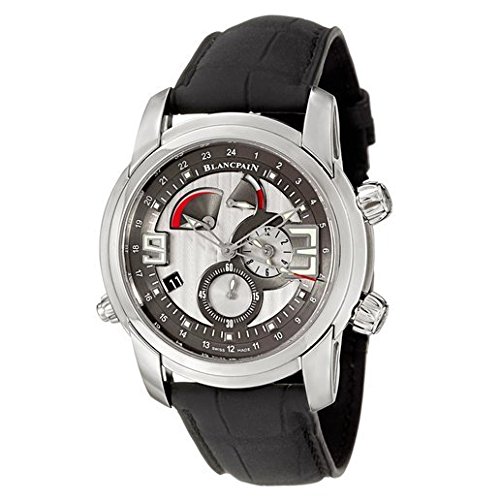 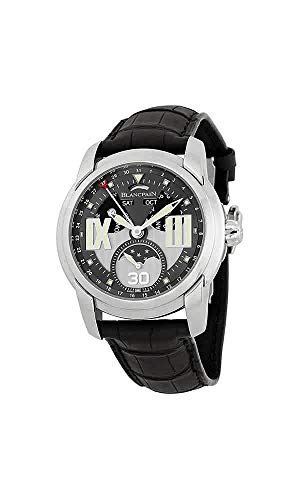 It’s not a complicated watch, however, its relocation of the power reserve indicator to the bridge side made it have a unique design, leaving the beautiful dial displayed without any distractions. The wrist strap itself is a symbol of craftsmanship, made accurately a Swiss master in calfskin with a beautiful black construction, and perfect, simple stitching on either side of the band. The dial also is a piece of art, recreating the Great Wave off Kanagawa, the renowned woodblock by the Japanese artist Hokusai, of white gold on a Shakudo base, featuring Mexican silver obsidian which is a first for Blancpain.

It’s a collection of four watches made of the Japanese shakudo, of gold and copper, mixing Indian and Japanese traditional art. It was crafted by hand, representing Ganesh, the Hindu god, and surrounded by very detailed ornamentation with fine gold threads hammered into the surface design. It was awarded the top honors in the Grand Prix d’Horlogerie de Geneve for 2015. 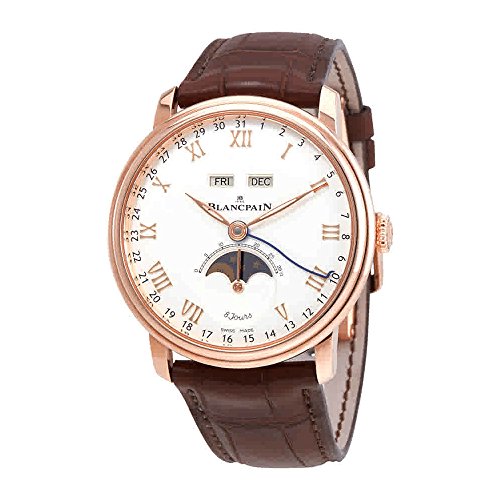