Starting in 1875, in the heart of the Vallée de Joux, Audemars Piguet was launched. It was founded by Jules Louis Audemars and Edward Auguste Piguet and has become a family business since then. They created the first repeater wristwatch in 1892. Since then, Audemars Piguet has been pioneering in the luxury watch industry, and it’s famous for its Royal Oak.

Since the launch of Audemars Piguet, it’s characterized by three features, a timeless elegance, a complex mechanistic structure, and subtle innovations in timekeeping. Audemars Piguet watches add an extra element of class to your outfit, representing authenticity and tradition, which makes it one of the most renowned brands.

Audemars Piguet has always been a family business running in both families for generations as Olivier Audemars, the vice president of the board stated that Audemars is more than a company, remaining independent and family-owned, transferring knowledge to future generations.

Audemars Piguet works perfectly either for formal suits or sports coats, giving you a new level of appreciation for your style and substance.

As mentioned before that Audemars Piguet is famous for its Royal Oak, but there are many other notable models as well.

It’s the most popular Audemars Piguet watch, firstly launched in 1972. It’s considered to be the first sports luxury watch. It was inspired by traditional diving helmets, featuring exposed screw heads and unique case design as well as an integrated bracelet. For the 20th anniversary of Royal Oak, Audemars Piguet created the Royal Oak Offshore, of a new design which was much larger and thought to be tougher and the new Royal Oak Offshore proved to be as successful as the original one. 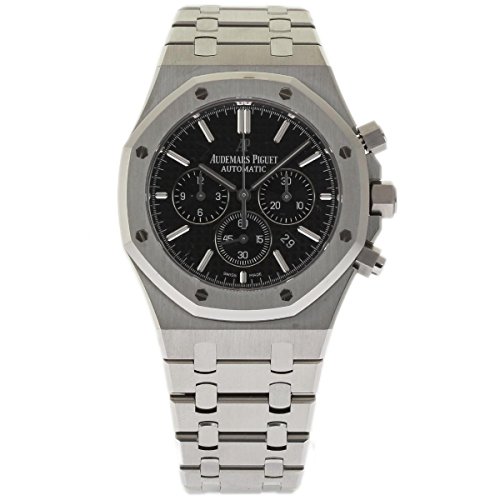 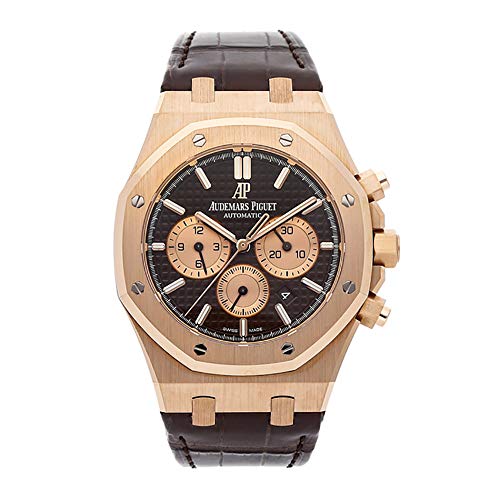 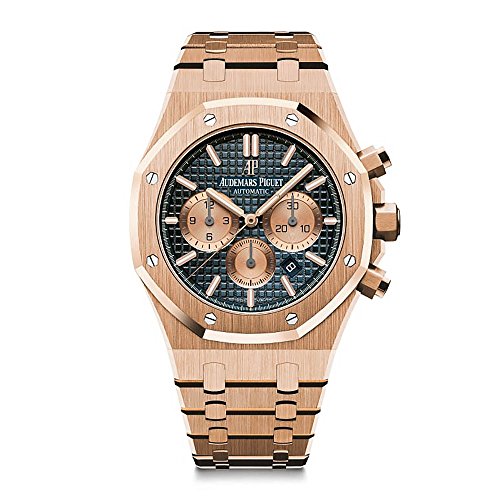 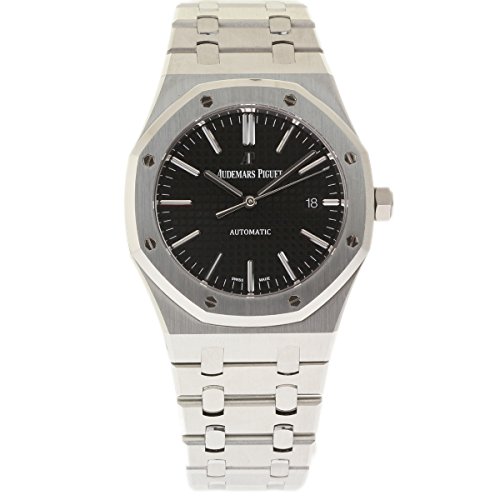 In 1995, the Millenary collection was first launched with the goal of giving a three-dimensional take on a standard watch movement. Such watches are famous for their oval cases, the off-centered watch dial with the view of the balance wheel, and the domed sapphire crystal, with a calibre of 4104 to show more components on the dial. All Millenary watches share such unique Damaskeening across the movement dial. 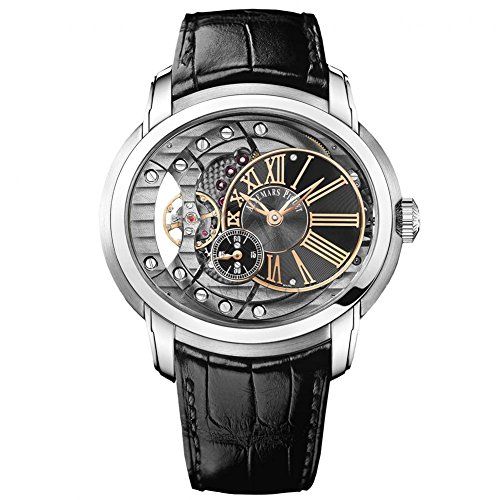 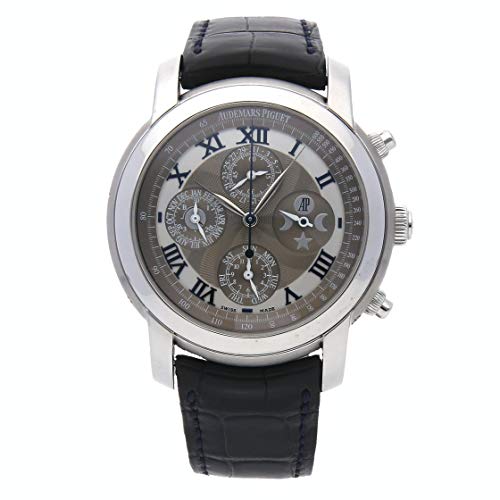 Named after one of Audemars Piguet founders, this collection is considered the beginning of such brand, creating in 1875 about 20 very complex movements and using them as collateral at the beginning of the company in 1881. More complicated models were then created such as the perpetual calendar, tourbillon, and minute repeater.

If you are ready to get a certified pre-owned Audemars Piguet you would have to spend only less than $4,000.

Of course, if you would be more happy with some of the top models then you might have to spend even more than $200,000 for your Audemars Piguet.